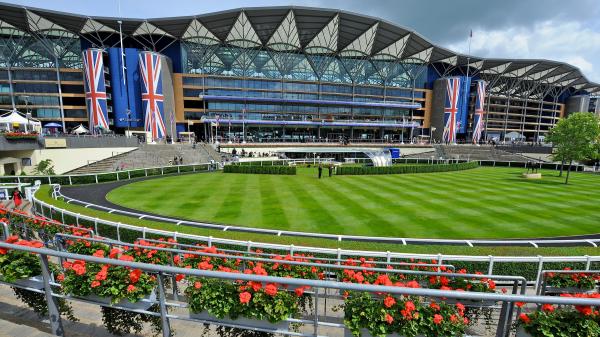 Where to Watch/Listen: Horse Racing Coverage for June 14-19

Another exciting Triple Crown season is in the books, and over the next few weeks the focus of horse racing fans, bettors, and media will shift to the leadup to the 2022 Breeders’ Cup World Championships this November at Keeneland Race Course.

The Breeders’ Cup “Win and You’re In” Challenge Series is already underway, and this upcoming week four races on that schedule are on tap at the supreme Royal Ascot meet in England. That five-day event kicks off Tuesday, June 14 and runs through Saturday, June 18, and brings together some of the best turf racehorses in Europe as well as a few shippers from the U.S. and elsewhere to compete at an elite level. Click here to read ABR’s guide to the Royal Ascot meet.

NBC Sports will broadcast racing from Royal Ascot each day during the meet. Races from Tuesday to Friday will be available for livestreaming on its Peacock service, starting each day at 8:30 a.m. ET. On closing Saturday, the Royal Ascot meet will be shown on NBC beginning at 9 a.m. ET and also streamed on Peacock, NBCSports.com, and the NBC Sports app.

Saturday’s coverage on NBC and Peacock will be hosted by NBC Sports’ Royal Ascot veterans Britney Eurton and Nick Luck. NBC News’ Dylan Dreyer also returns to the event, with her coverage including access to the Royal Enclosure, one of the most exclusive and prestigious areas at the racecourse. NBC News’ celebrated political correspondent Steve Kornacki will make his Royal Ascot debut on Saturday, serving as an insights analyst.

In addition, each day of the meet TVG will show live racing from Royal Ascot as part of its international coverage. TVG’s international expert Scott Hazelton will be joined by the UK-based broadcasters Nick Luck and Jess Stafford to provide exclusive interviews and analysis throughout the star-studded week of horse racing.

On the domestic side, live racing from Belmont Park and Churchill Downs will be shown on “America’s Day at the Races.” The NYRA-produced show will air from Wednesday-Sunday on FS2 and FS1 – check the below schedule for air times.

Along with Royal Ascot, racing from Santa Anita Park, Gulfstream Park, Woodbine, Monmouth Park and other tracks will be shown on TVG this week.

Here’s a guide to this week’s television, livestreaming and radio coverage.